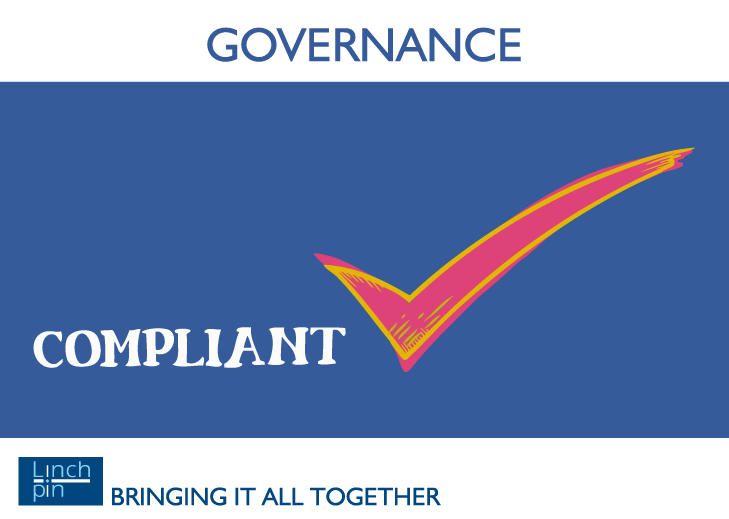 The DCLG slipped out an interim response to the Law Commission paper (274) on Pension Funds and Social Investment a couple of days before the Christmas break.  The recommendation is to accept the original paper’s recommendations to encourage pension schemes to place more emphasis on ESG considerations when investing, although DCLG will consult on some before enacting them.  While the LGPS is statutory rather than trust-based, legal opinion has previously made it clear that these changes will also apply to them.

The most important new requirement is for pension schemes to ‘state their policies’ in relation to how they evaluate investment risks, including ESG considerations, in the long term (our italics).  While most funds will already be considering the financial risk to portfolios from climate change, there will now be a legal requirement to do so, or at least to state publicly if choosing not to.  The implications are wider than just climate change: it will become less easy for a company to pay its senior management disproportionately, for example.

The second proposal is that pension schemes should say how they will consider and respond to members’ ethical or other concerns.  Again, a fund may choose to ignore them but will have to state publicly that it is doing so.  We expect most will find it easier to find a way to respond.

If an administering authority wishes to make an investment or divest for ‘non-financial’ reasons, it will still have to pass the two tests set by the Law Commission: no significant financial detriment and that members share the concerns.

There is some interesting language on the latter point in the Law Commission paper:  if an authority does conduct some form of broader consultation - as opposed to, for example, simply asking the Local Pension Board - the bar to pass the test is not necessarily complete agreement. However, a court would consider a significant minority disagreeing sufficient to fail it. The administering authority would then have to make its investment decision on financial grounds only.  Apathy and lack of response need not be taken as disagreement.

In practice, most LGPS funds seem to prefer engagement - through LAPFF or more directly - to divestment. However, at the margin, the legislation will perhaps make it clearer what is required in order to divest from, for example, fossil fuels and will make it harder for funds to ignore well-organised pressure groups.