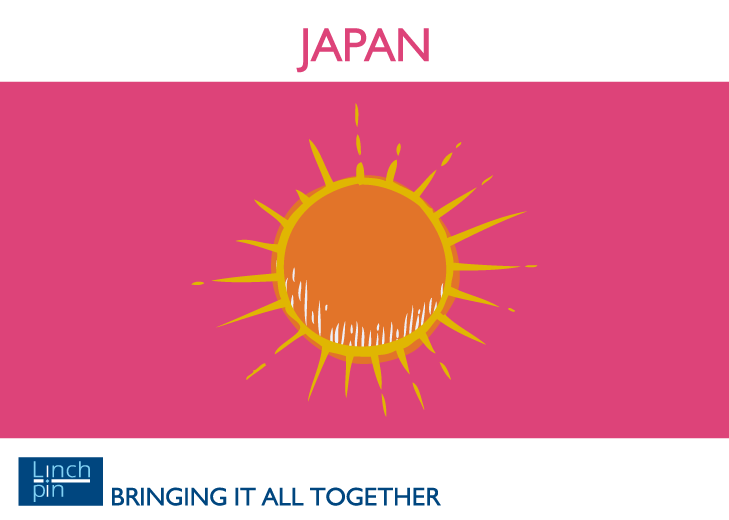 At a seminar a couple of weeks ago, I heard an ESG expert call the standard of corporate governance in Japan ‘extraordinarily low’.  I challenged him at the end of the session, pointing out that Japanese corporates tend to make decisions based on the very long-term, which was precisely the behaviour we are trying to encourage.  I also reminded him that in 2015, as part of the Abenomics reforms, Japan adopted a Code of Corporate Governance which is almost identical to the UK’s. The Japanese, unlike some nations, tend to obey laws.

In the ensuing debate it was pointed out, quite correctly, that Japanese boards tend to have little diversity and rarely include foreigners; that shareholders are still some way down the pecking order, compared to in the US or the UK; but that governance in Japan is improving faster.  I would add that Japanese corporates do not have the same incentive to boost profits since corporation tax, rather than executive pay, is based on reported earnings per share; as a consequence that number tends to be conservative.

The empirical evidence is in Japan’s favour too.  When we look at where the world’s major scandals and governance problems have come from in the past 20 years, they have almost all emanated from the US: Enron, subprime, the banking crisis…

There will always be rogue companies, and Japan is no exception, but there has been an interesting shift over the past few years.  The Olympus scandal which broke in 2011 - where management had been misreporting profits over many years - was only uncovered when a gaijin (ie. a non-Japanese) manager took over.  It was an old-style Japanese governance failure, ie. management covering something up to avoid personal shame or embarrassment.  However, the Toshiba debacle this year was much more similar to bad governance in the West - poor decisions were made based on incomplete, ineffective or non-existent corporate governance procedures, but not for personal reasons.

While an ‘extraordinarily low’ corporate governance standard is certainly not the case, how are shareholders treated in Japan today?  The level of buy-backs in 2016 at 5.3tr yen was some 60% higher than in 2015 and dividends at 11tr yen were 10% higher.  The buy-backs were generally done out of cash reserves and not via increased leverage, as is so often the case in the West.  It is also worth noting the increased level of mergers and acquisitions as zaibatsu slowly unwind the links of the last 70 years by selling or buying in quoted subsidiaries.  What’s more, these transactions tend to be done at premiums, which historically was not always the case.

Japanese corporate boards tend to reflect the society, which is more male-dominated and certainly more homogenous (call it xenophobic if you prefer).  The corporate structure will always be closer to the European model where shareholders are one of a number of important stakeholders rather than the US one where shareholders are the top priority.  However, I would have more trust in the sustainability of a Japanese company’s earnings than its equivalent American one, simply because Japan still has its long-term culture in place.  I do also buy the argument that improvements in Japanese corporate governance are accelerating which, at the margin, is likely to lead to improvements in share ratings.