Have we reached peak global? 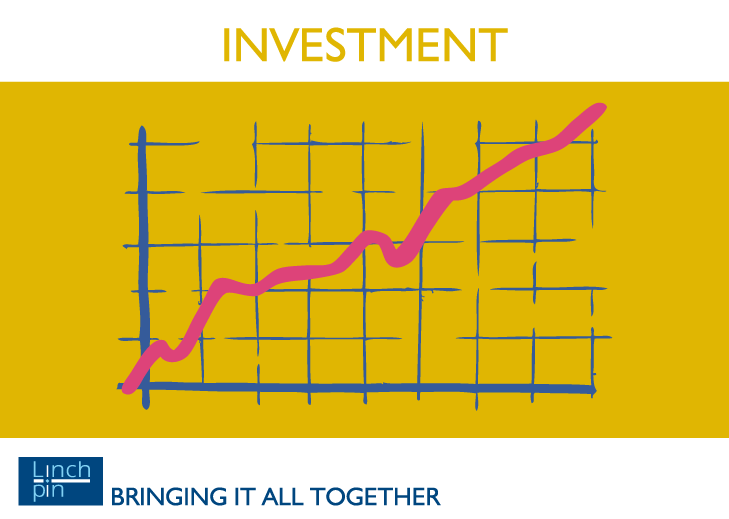 Throughout my career, globalisation has been seen as a good thing.  I recall an early boss saying to me ‘Go global or go aground’ in the mid-1980s.  Certainly over the past 30 years it has brought immense gains in terms of trading, wealth and leisure travel.  It’s hard to imagine there were FX controls in place until Mrs Thatcher removed them in 1979 or that UK citizens were only allowed to take £30 in cash overseas.

For the first time, with Trump’s agenda and the Le Pen/Macron run-off in the French election, the thesis that globalisation is good is being seriously challenged.  I was trying to explain to my 13 year old son the pluses and minuses the other day.  He is used to travelling overseas for holidays, and can see all the benefits, but found it more difficult to understand why blue collar workers had voted for billionaire Trump.

My overly simple explanation to him focused on two main points.  The first is that the opening up of China and Eastern Europe has released a flood of new workers onto the capitalist world, who were willing to work harder and for less money.  Economics 1.01 tells us that more supply equals a lower price for labour.  The second is the effect of central bank policies after the 2008 financial crisis on asset prices and the general cost of living.  I had to explain to him what I meant by an asset but my overall point was that for blue collar, and increasingly middle class, workers standards of living have fallen.  Wages have gone down in real terms and the cost of living has risen.  That’s why Trump’s agenda gained traction last year.

He equated Donald Trump’s Mexican Wall promise with xenophobia (his word, not mine) but I do not think that is right.  The point of the wall is to stop illegal immigrants taking US jobs and, while not everyone will agree with the means chosen, the objective is surely uncontroversial.  We have yet to find out whether Trump is genuinely xenophobic, in the sense of trying to reduce contacts and trade between the US and the rest of the world.  Given his business background and the huge footprint of the US all over the globe, I shall be astonished if he does turn out to be.

Le Pen comes from a very different philosophical starting point but she has been furiously rowing into the middle ground, and over the next two weeks will surely continue to do so.  France is also a major exporter of both goods and culture.  While she doesn’t have the same commitment to trade, if she does make it to the Elysee Palace I suspect she too will rapidly recognise that globalisation brings benefits as well as detriment.

Should investors care?  In my view, the two biggest questions for all investors today are the path of inflation and that of globalisation.  The latter is like a juggernaut in that it would take a major event to turn it round, simply because so many people benefit from it.  There are political tensions in the world which could cause that major event, for example the tensions around North Korea and the Middle East, but it seems to me that the world is still some way away from the kind of event which would stop the globalisation trend.  In which case, investors should care and pay close attention to the actions of both Trump and the next French President rather than their words.  We probably have not yet reached ‘peak global’.