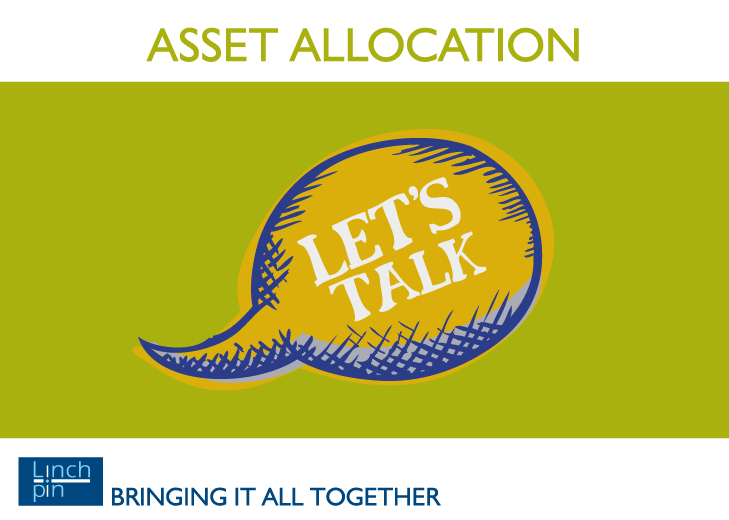 Regular followers of our blog will be aware that we think the Federal Reserve has given up on interest rate normalisation, and will meet any serious threat to either the economy or the financial system with rate cuts.  It’s noteworthy that US 10-year yields have fallen from 2.7% to just above 2.0% in the past three months and we expect them to go lower.

What does that mean for equity investors and value investors in particular?  They have suffered from QE, as lower discount rates have pushed up the valuation of longer duration assets such as growth stocks, and also from investors’ desperate search for income in an ultra-low bond yield world.  In May 2019, some 11% of global stocks traded at more than 30x and a further 12% at below 10x.  In Japan, the numbers were 16% and 22% respectively.

That tells a story of investors buying quality and growth and shunning value.  Will it continue if we do indeed find ourselves staring down the barrel of QE 5, 6 and 7?  At the moment, we don’t see much to stop the trend continuing.  The shortage of safe assets is pushing bond yields down and we suspect that genuine ‘quality’ equities, i.e. those which can credibly promise steady income growth over the long term, will benefit in turn.

However, no trend lasts for ever and there are things in the offing which will ultimately lead to change.  The first is that, almost universally, the highly rated companies are large global entities in sectors such as consumer goods, pharma and increasingly technological.  The threats will come from increasing friction in global trading, and determination by governments to clip their wings and stop them becoming too powerful.  Who remembers the currency controls in place in the UK until 1979?

The second, at the other end of the spectrum, is the growth of private equity.  The FT reported this week that there is US$3.5 trillion of ‘dry powder’ waiting to be invested.  Some of that will be aimed at the unloved and lowly valued tail of listed companies, which should in time give valuations a fillip.

In conclusion, another phase of loose monetary policy may look like the 2009-2017 period to start off with and indices may well carry on rising.  But we believe it will be just a little more friendly to the value end of the spectrum too.