The US Federal Reserve has changed its tune. Should we do the same? 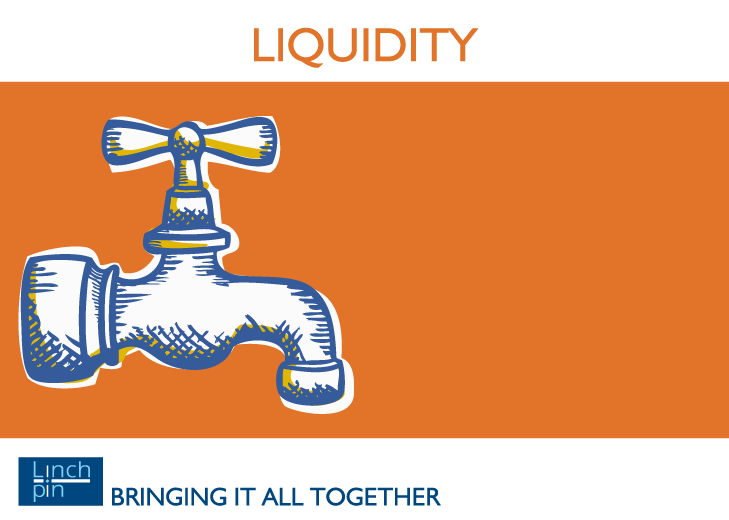 At the end of January the Federal Reserve signalled that it will, at the least, be less aggressive in raising rates.  It cited inflation stable at close to its target 2% rate and greater uncertainty in global growth.  The comments didn’t rule out further rate raises but the Fed currently looks to be in neutral gear.

This was of course music to our ears, as we have been saying for almost a year that the Federal policy was too tight and would inevitably result in a recession.  But the half of the market that doesn’t read the Linchpin blog viewed it as a U-turn.  On our thinking it may still be too late to avert an economic downturn but, if this does prove to be the peak of US rates in this cycle, then the Fed. has at the last moment got it right.

The consequence is that we have become a little more positive about risk assets such as equities.   We still expect one more down leg in markets but the probability now is 75% rather than 95%.  Should we change our tune and suggest to investors that it is time to buy?

The straight answer is not yet.  For one, the Fed may yet raise rates, and secondly there is always a lag between the turning point in the liquidity cycle – currently rock bottom in the US on the data we look at - and moves in the market.  But we have, for the first time in three years, extracted our buying boots from the cupboard and if markets were to fall back to end-December levels we might even be tempted.